Today our delegates wrapped up their final sessions at 10am this morning and then we had some breakfast and began packing up. Closing ceremonies began at noon and while NMH didn't receive any special recognition Andrea and I could not be more proud of all of their hard work. All four of our students represented NMH in the best way possible and will be returning to campus very tired, but excited to be back.

Ayleen Cameron, our senior delegate, has attended 7 Model UN conferences during her four years at NMH. Her expertise and words of wisdom were appreciated by our younger delegates who will continue to represent NMH in the coming year(s).

As we head back we are all very thankful for this opportunity that NMH has given us.

We arrived in the city last night around 8pm and were happy to be here after a six and a half hour train ride. On the way to our hotel we stopped for dinner at the Beijing Restaurant and were surprised to see Gordon Ho ‘17. It was so great to see him and quickly catch up. It seems no matter where you go NMH is there!

This morning, we were able to visit the Philadelphia Museum of Art, which was incredible,
followed by a quick jog up the “Rocky steps” and then lunch at the Reading Terminal Market.
In the afternoon there was time to regroup and put finishing touches on presentations while
enjoying some pizza. After dinner our delegates attended the pre-conference workshop and
the opening ceremony. As I type all four are currently in their first committee session which
should wrap up around midnight. We have no doubt that they will make us proud!

Check out the full videos of our performance at Dagbe on June 5, 2019

Like all good things, the Ghana Arts & Culture program has come to an end.
What an incredible time we all had! 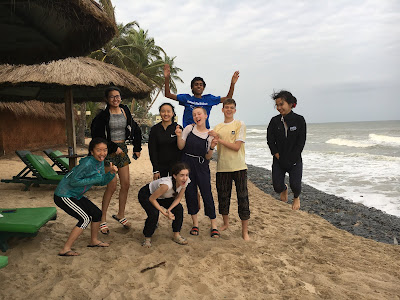 CLICK HERE:
video of excerpts
from the Dagbe
performance

On Friday we visited Kakum National Park. A few images of our adventure: 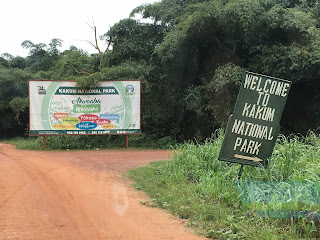 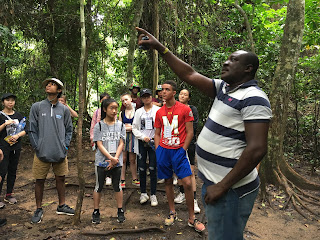 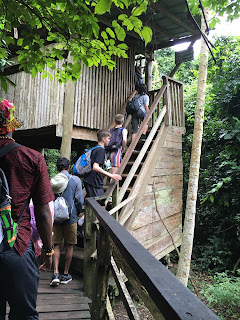 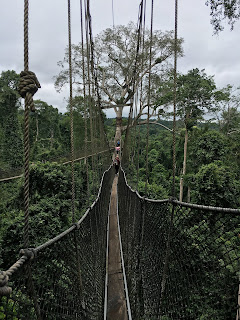 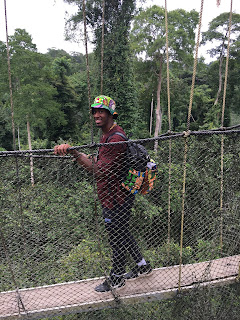 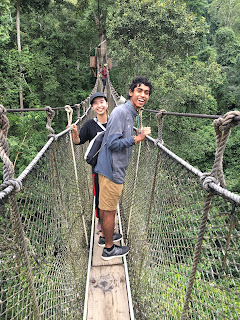 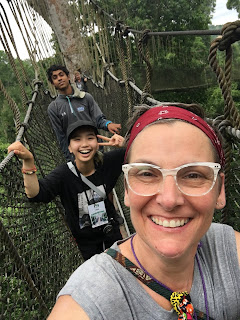 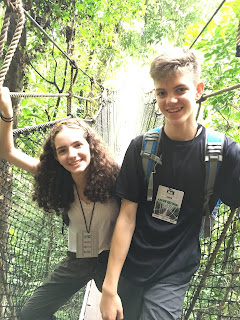 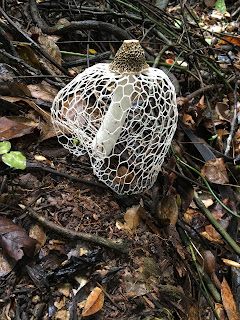 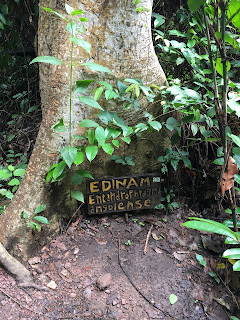 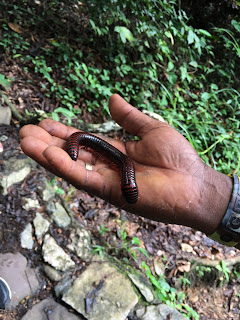 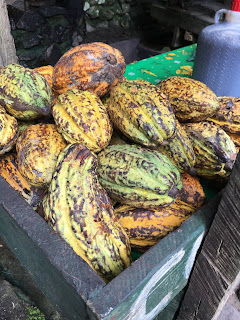 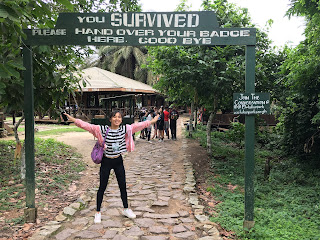 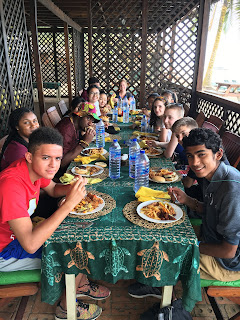 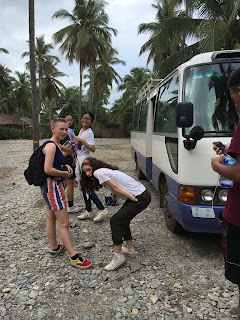 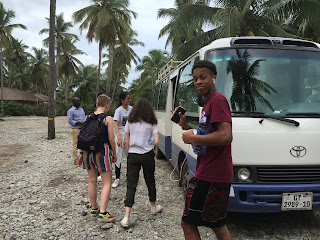 The last few days have been very rich. In addition to all that we have been learning and processing, we have had some nice downtime at the Anomabo.

A few pictures to give you a sense of it: 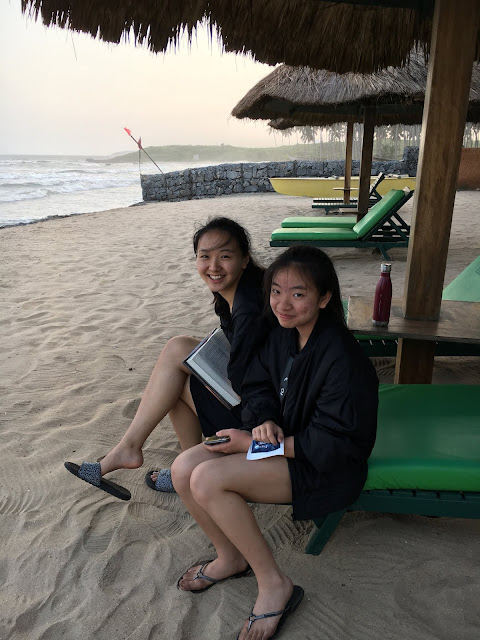 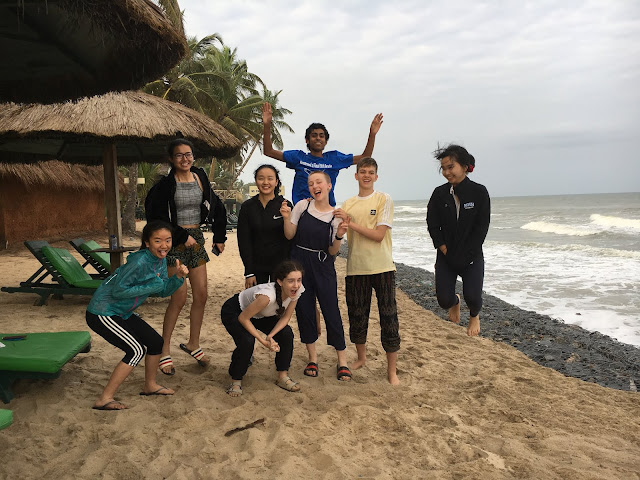 Today the group visited Cape Coast Castle, a World UNESCO site, and one of the locations on the Gold Coast that played a major part in the transatlantic slave trade.  The group visited the museum at the site and then had a tour of the dungeons, cells, captains quarters, and after exiting The Door of No Return, entered back through the same  entryway, now named the "Door of Return." 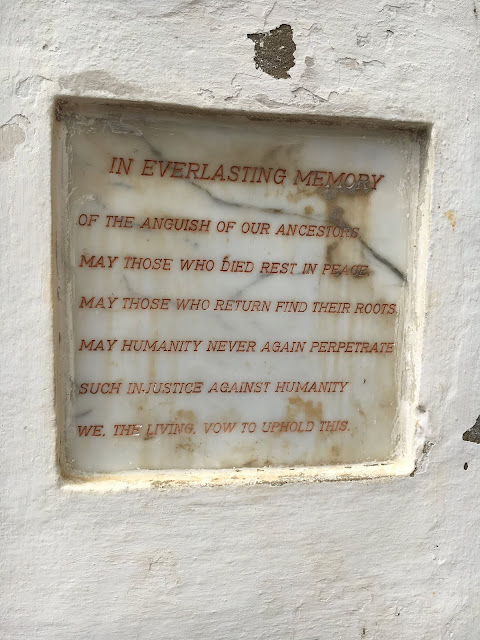 Three students share their thoughts about what was experienced today.

Cecelia Qiu ’22
“The castle is a beautiful architecture on the outside. But the history behind it is full of violence and blood. It seemed at first a very peaceful place to be, to enjoy the ocean and the breezes. But when we learn about the horrible tortures happened to innocent people, it is hard to look at it the same again.”

Stella Zhu ’22 describes the cell, where slaves who fought against the officers were locked:
“There was a cell where slaves who fought get locked in. It was completely surrounded by darkness. The walls should be smooth and clean from marks, but there were marks (plaster was gone) on the wall that showed signs of people who had chains bonded on their hands struggling. The Europeans did not let the slaves die peacefully, they made them die of dehydration.”

Sophie Zhu ’21 offers her thoughts on how complex the history is:
“When people talk about race here, they talk about white and blacks, but as an Asian person, I often find myself in a situation and mindset that might be different than others. When other people walk into the dark, airless dungeon, they might think about their ancestors, wonder where their roots are, wonder what they could have become if history was altered. But to me, there was empathy and possibly a more objective judgment. In last night's reading, I saw an alternative narrative that some Africans envy African Americans because after their ancestors had gone though the tortured journey to the west, and they are now more educated, more wealthy and are having a ‘better life' in their new ‘home'. Speaking from my perspective, I understand why people would feel this way, I know how to rebut them (imagine yourself going through that torture, you are just selfish), but I also kind of understand them. Does the slave trade do any good on the enslaved people or is there only inhumanity? I don't think there is a simple answer to that question. I believe it is complex, with a positive and negative impact on both groups. I felt depressed and breathless when I was introduced to the extreme conditions people were put into. The one moment when I saw the birds flying into the narrow, dark cell, so many thoughts emerged.” 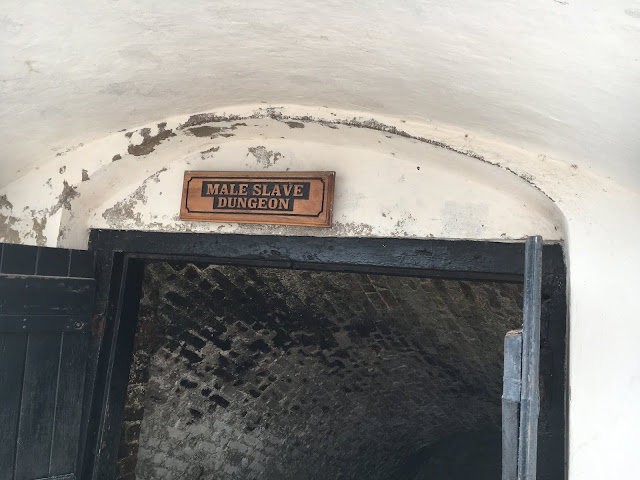 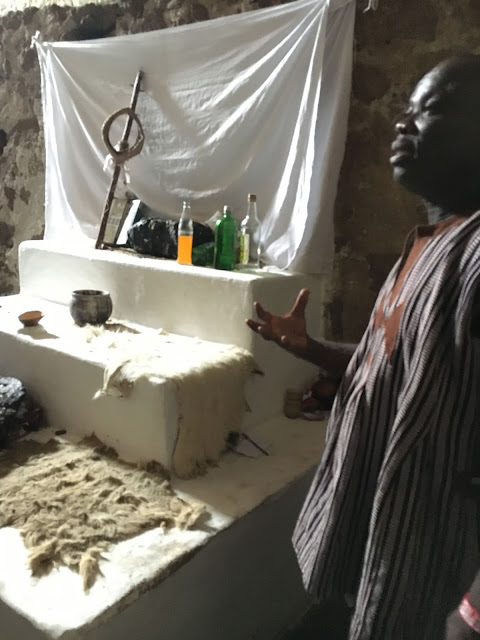 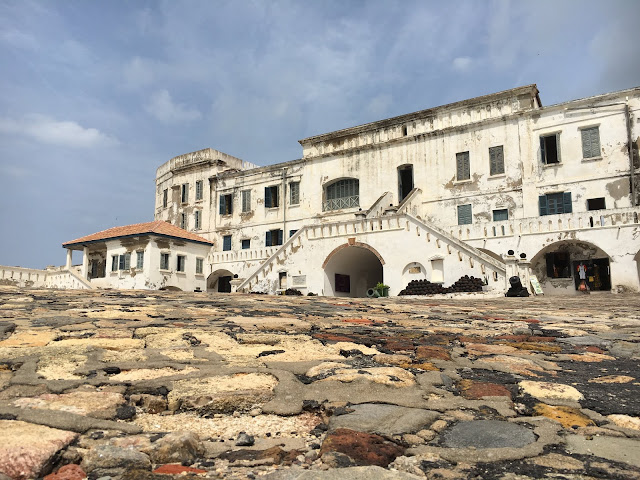 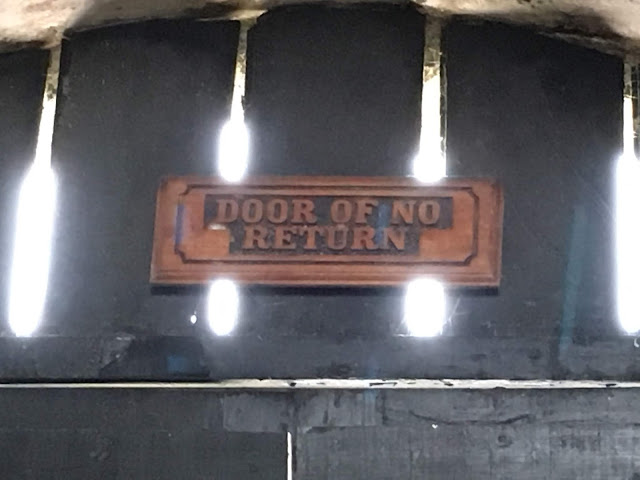 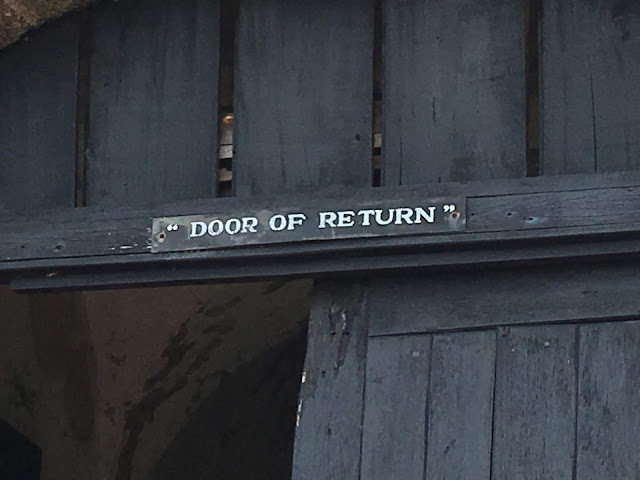 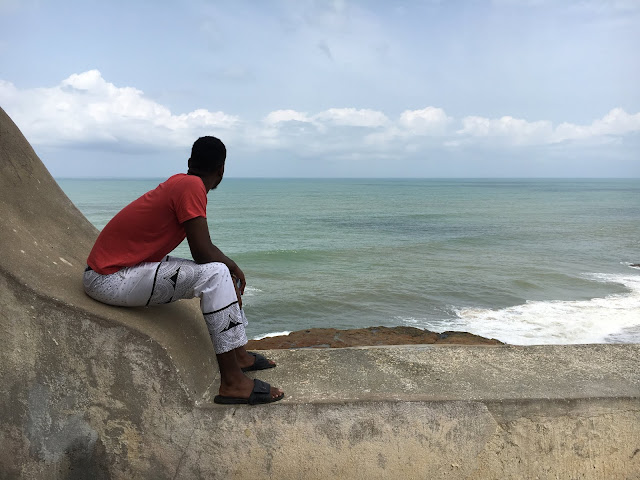 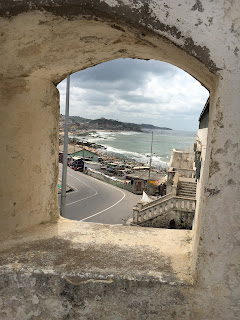 After returning from Cape Coast we met as a group and had a rich discussion about our experience at the castle. Tomorrow we will head to Kakum National Forest and then back to Accra.